The birthplace of the Depaz brand, the La Montagne homestead, was originally a farm founded in 1651 by Jacques Duparquet, the first governor of the island.

Clinging to the majestic flanks of the Mount Pelée  in the north of the island, these fertile but dangerous soils tell the amazing story of one man, Victor Depaz, and his extraordinary destiny.

Although it was originally used to produce tobacco, indigo and for livestock, the land was quickly given over to sugar cane production which developed rapidly as distillation techniques improved.

Several families worked there, including that of Victor Depaz, helping to expand the rum production and, in doing so, developing the town of Saint Pierre.

It became the largest rum port in the world.  The barrels of rum were dispatched to Europe where the amber liquid generated keen interest.

Saint Pierre town then experienced its heyday and was nicknamed “Little Paris of the Antilles”. 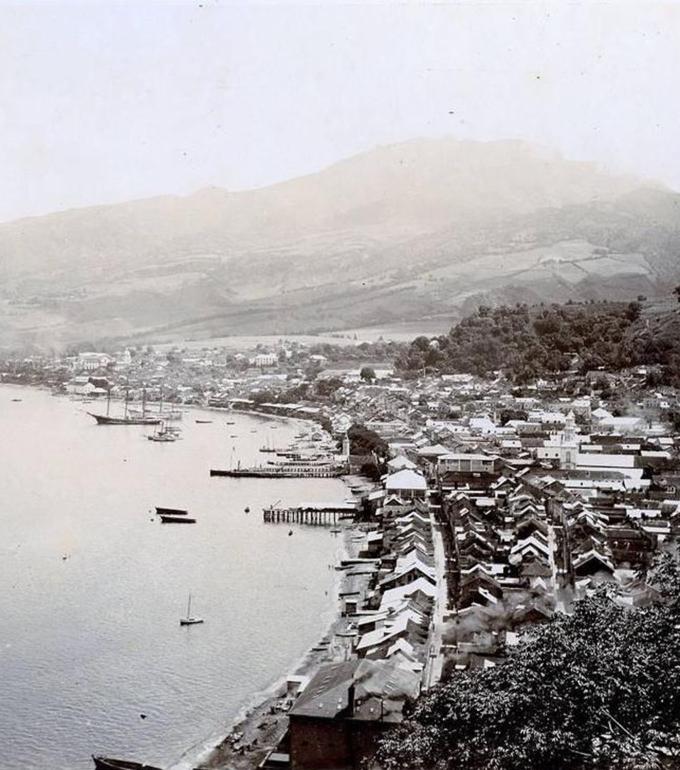 But on 8th May 1902, the Mount Pelée volcano woke up and the town of Saint Pierre was suddenly wiped off the map.

Victor Depaz, who was studying in Bordeaux at the time, learnt of the terrible catastrophe and the death of his whole family.  Orphaned and bankrupt, he decided to move to Canada.

On his journey, during a stop-over in Martinique, he decided to return to Saint Pierre, to the Périnelle dwelling where he was born.

He understood then that his destiny lay there.

On 8th May 1917, only 15 years after the eruption, he started up his new distillery fed by the 521 hectares of sugar cane he now owned on the flanks of the Mount Pelée.

He then built a family home, a replica of the Périnelle dwelling where he spent his childhood, which rapidly became known as Depaz castle, where he lived from 1922 onwards with his wife and eleven children.

Throughout his life, Victor Depaz continued to improve the rums that carry his name.

In 1922, Depaz rums won their first medal in Marseille. They were also awarded a gold medal at the 1927 La Rochelle  exhibition. This was the beginning of a crop of prestigious awards that continues even today.

During the 1950s, Victor Depaz’s sons took over from their father.  André and Raoul Depaz modernized the sugar cane production and improved the distillery that became known as the Depaz distillery.

Still today, the sun-soaked sugar canes, the volcanic soils and the purest of waters contribute to the exceptional taste of Depaz rums, certified AOC Rum of Martinique. 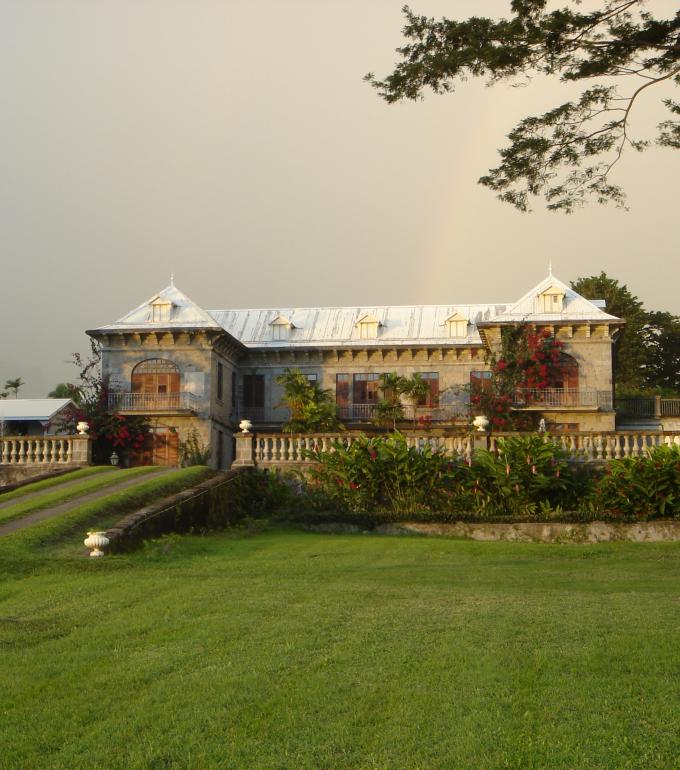 I certify that I am of the legal age required to enter the Depaz website in my country of residence.

PLEASE DO NOT SHARE WITH ANYONE UNDER THE LEGAL PURCHASE AGE FOR ALCOHOL. DRINK RESPONSIBLY.

You are not legally old enough to visit this website.